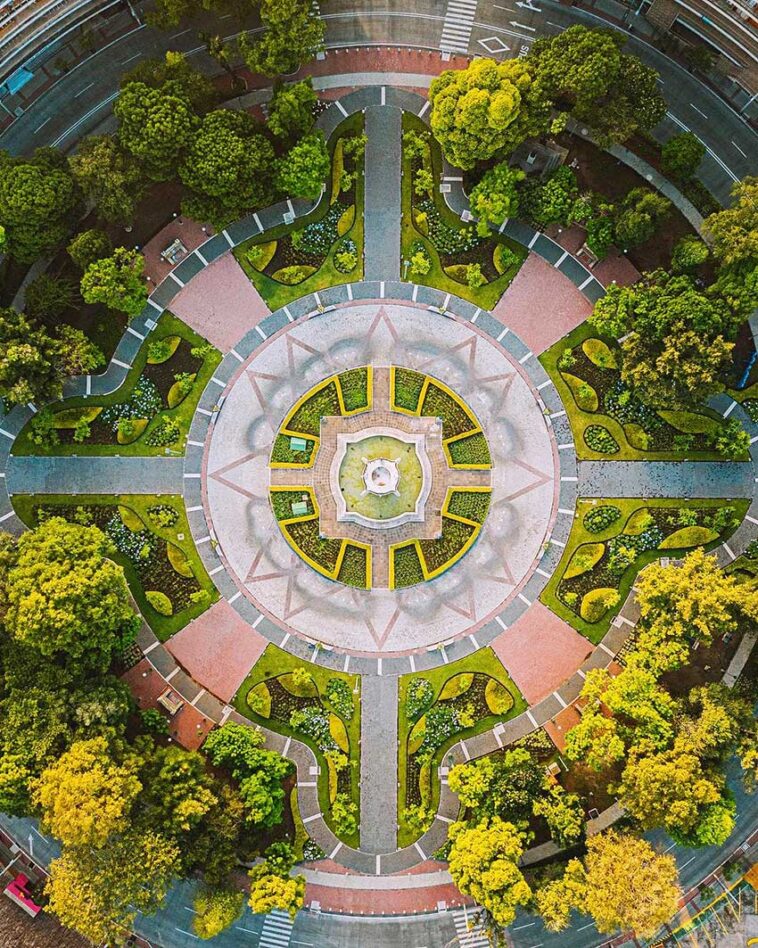 In the center of the square is the Carlos III fountain in honor of King Carlos III of Spain. The fountain dates from 1789 when it was located in the Plaza de la Constitución (Zone 1), until it was moved in 1933 to the Plaza España. In addition to the fountain, this place contains monuments and statues of the writer Miguel de Cervantes Saavedra, King Carlos V of Spain, and Bernal Díaz del Castillo, the first chronicler of the General Captaincy of Guatemala.

In December 2016, the expansion and remodeling works began in the square to turn the square into a pedestrian zone with more green spaces. The remodeling removed the lanes from the roundabout around the Carlos III fountain and moved vehicular traffic to the auxiliary lanes on the perimeter of the square adjacent to the buildings. The remodel widened sidewalks and green spaces with new trees, gardens, playgrounds, and an outdoor gym. The Carlos III fountain was restored by the Spanish Miguel de los Reyes.

The new Plaza España was inaugurated on September 12, 2017. The total cost of the remodeling was 10 million quetzals.

By its location and its different green areas, the plaza is currently one of the tourist (nationals and foreigners) attractions of the city.

Find out the Zona Viva a couple meters from Plaza España and the Airport La Aurora. 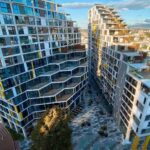 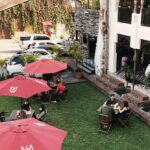 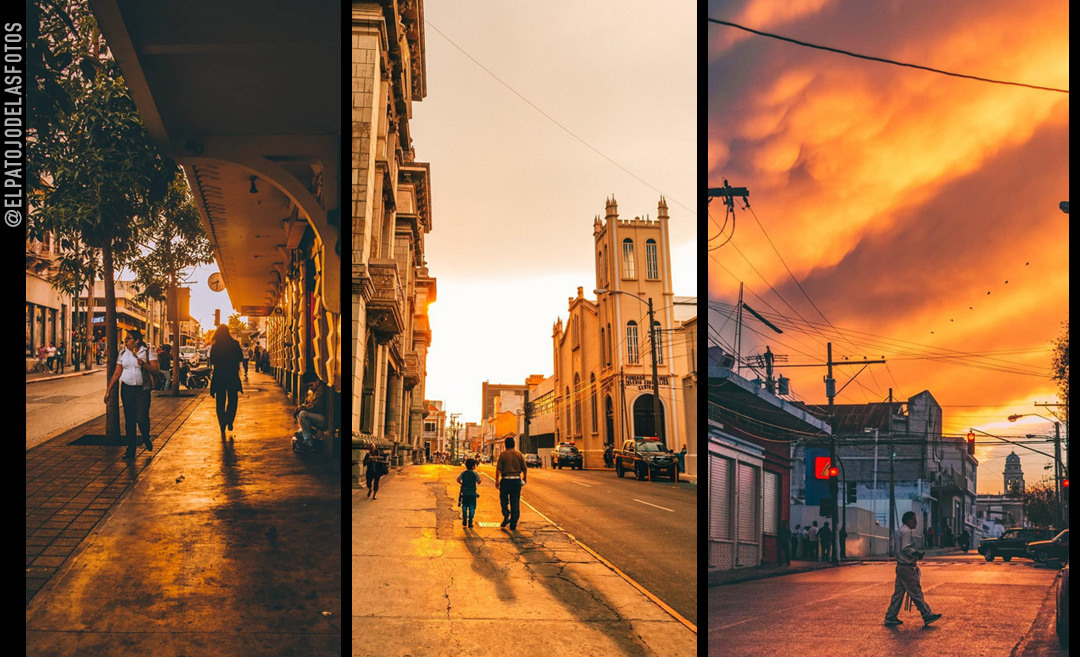 Back to Top
Close
close

Send this to a friend